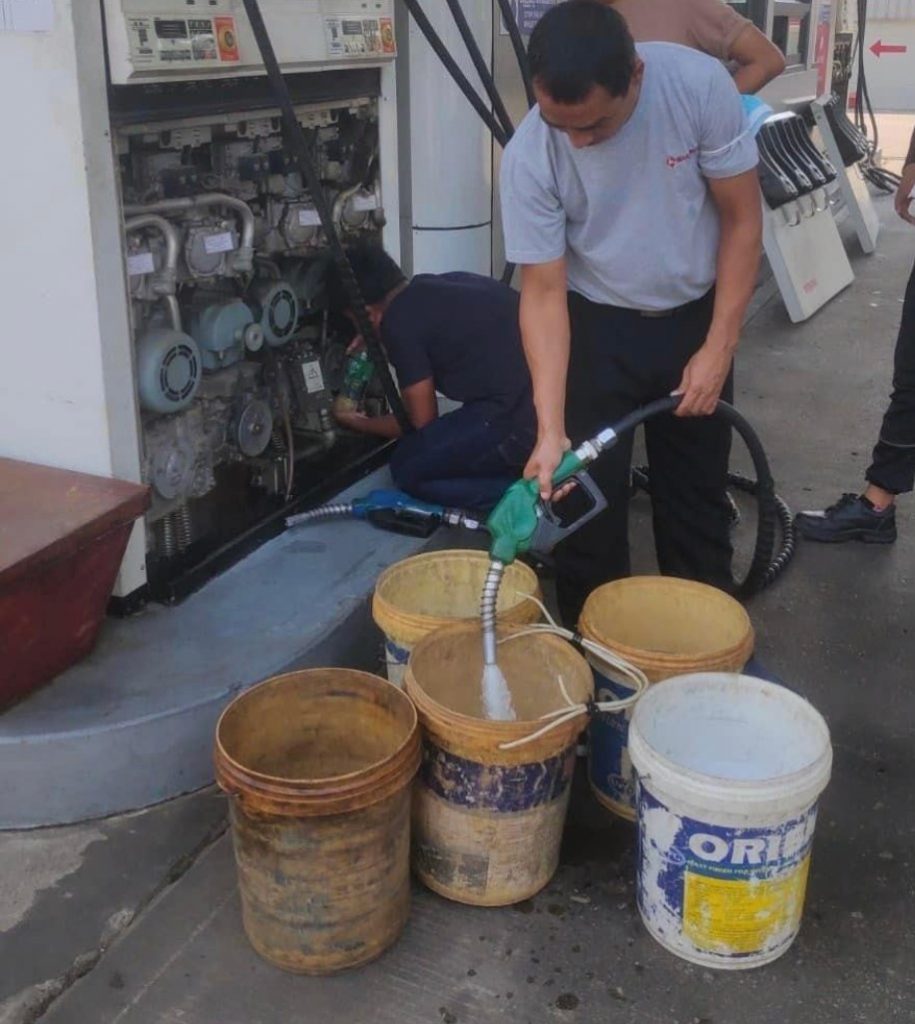 PWIN OO LWIN, MANDALAY REGION // Early morning, the rumor of a vast fuel shortage started spreading across the whole country and crowds of consumers took petrol stations by storm. “I don’t know who the hell said that fuel delivery will be interrupted. I couldn’t rest the whole day because of that rumor. All morning […]

The Dangers of Thingyan 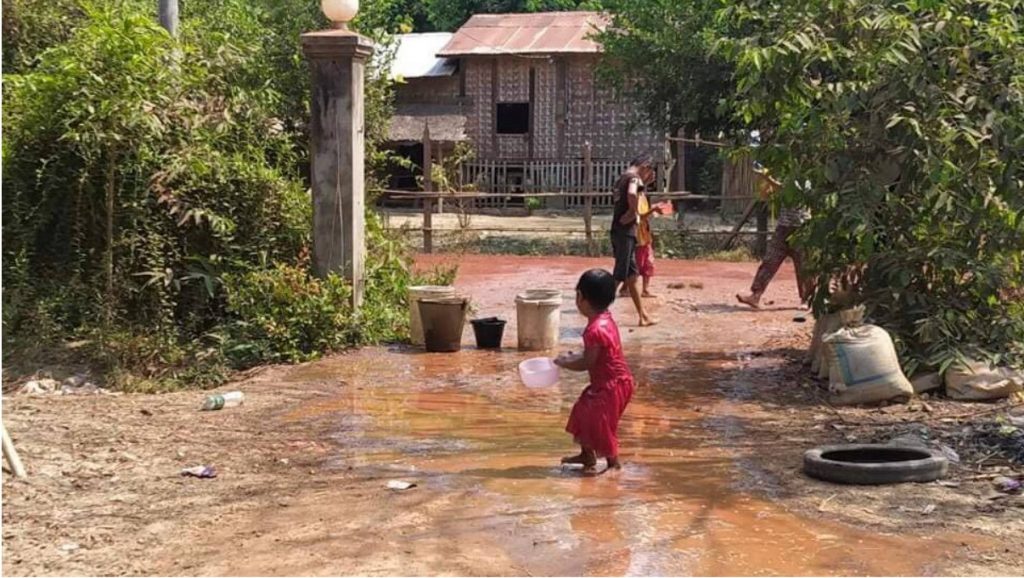 YANGON // The beginning of the annual New Year festivities has been marred by many protests and warnings this year. Thingyan is the traditional Burmese New Year celebration and a water play festival held in the month of Tagu, which corresponds to April, in most Southeast Asian countries.  “For three or four days in April, […] 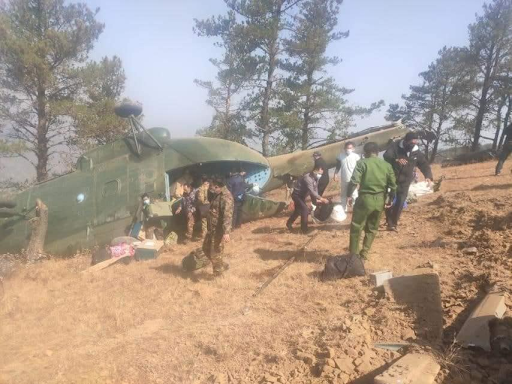 HAKHA //  In Chin State’s capital Hakha, sacks of paper were scattered on the sun-burned grass of Yonetaung Valley. Just two days ahead of the nationwide university’s entrance exam, the helicopter that was bringing the Grade 10 exam papers crashed down according to The Chindwin. The helicopter was hit by strong wind at the hilltop of […]

From Ukraine to Myanmar : Reflections on crime against humanity 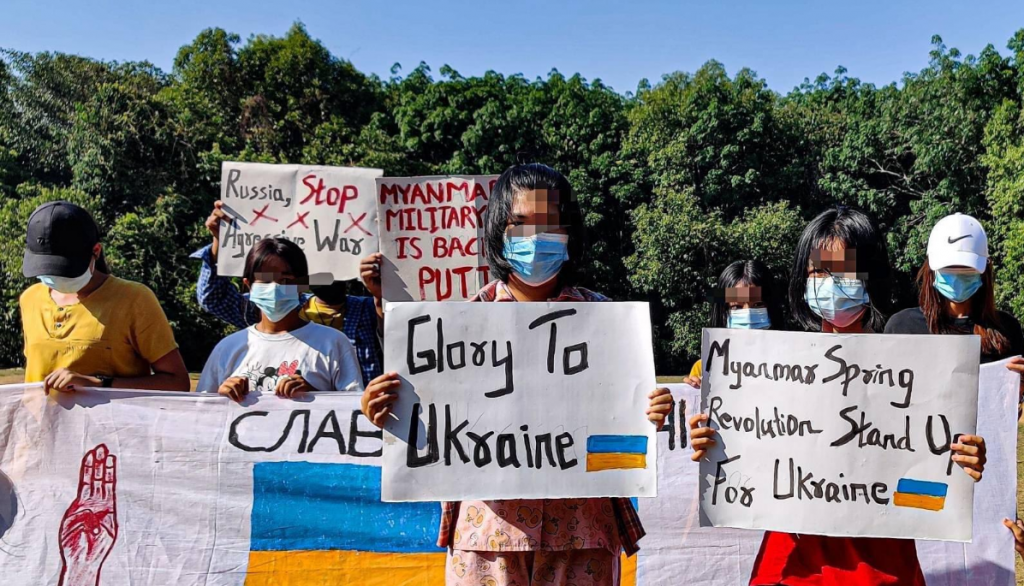 Laung Lone, Dawei // “Slava Ukraini!”, shouted a young Burmese revolutionary in a video clip aimed at the international community. Behind him, a group of like-minded people were holding signs with blue and yellow flags to show solidarity with the Ukrainians and repeated firmly “Glory to Ukraine”. On February 24th, 2022, the Russian invasion of […]

The Return of the Darkness 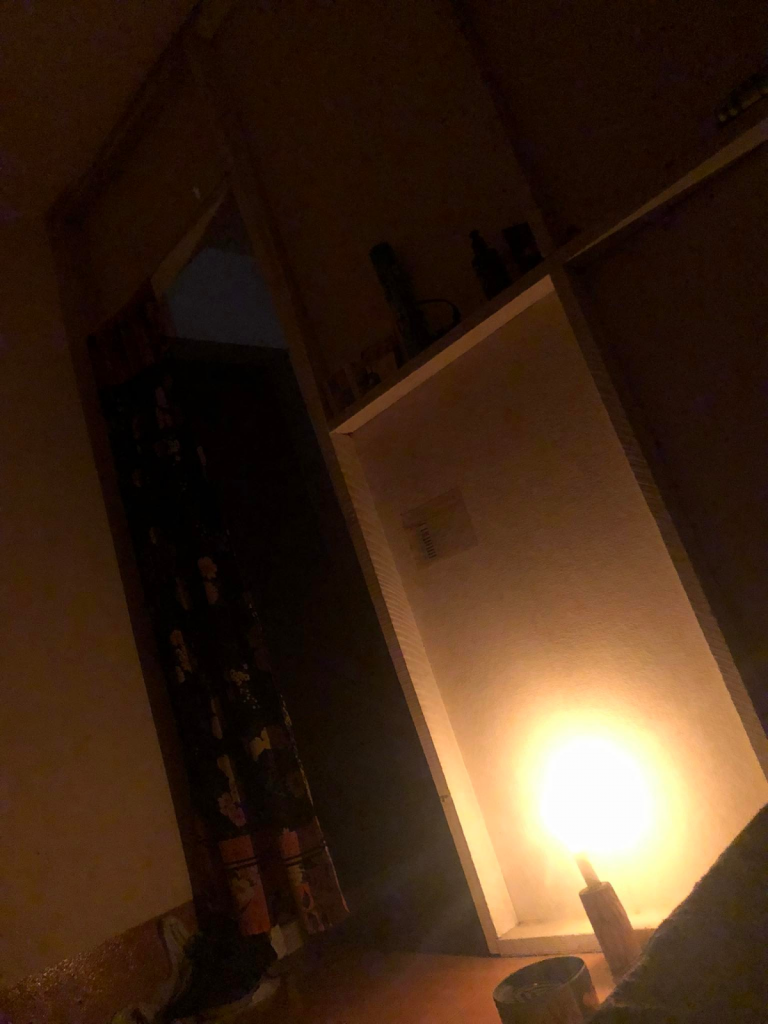 Kyaukpadaung Township, Mandalay // One year after the coup d’Etat, many Burmese people stayed indoors as a form of protest against General Min Aung Hlaing’s seizure of absolute power. During this Silent Strike, Ko Aung Aung, a Mandalay resident, stood on his own in front of the local electricity office and set fire on himself.  […]

MOSO VILLAGE, HPRUSO TOWNSHIP, KAYAH STATE – The Karenni National Defense Force (KNDF), an ethnic armed organization in the east of Myanmar, reported that 35 civilians, including women and children were captured by soldiers, put in trucks and burned to death. On December 24th, the Karenni Army (KA) and the KNDF have clashed with Division […]

Silence As the Loudest War Cry

To mark International Human Rights Day, Myanmar citizens made a point of staying at home to show their opposition against the military junta’s rule, a “Silent strike”, which turned most places in the country into ghost towns. Four days earlier, Aung San Suu Kyi, the 76-year-old de facto leader of Myanmar prior to the February […] 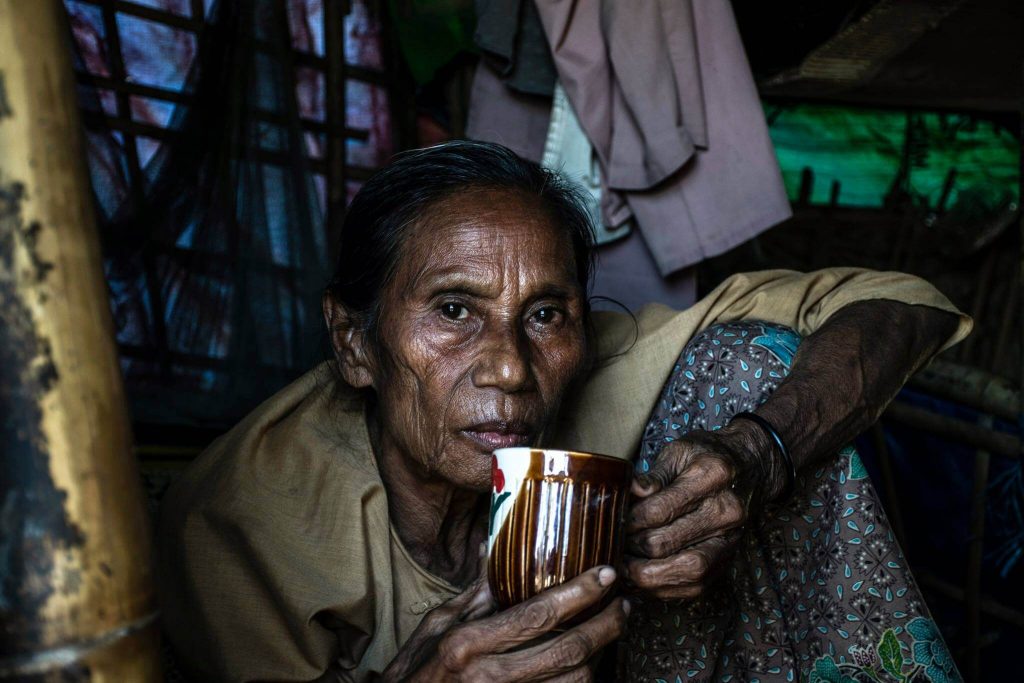 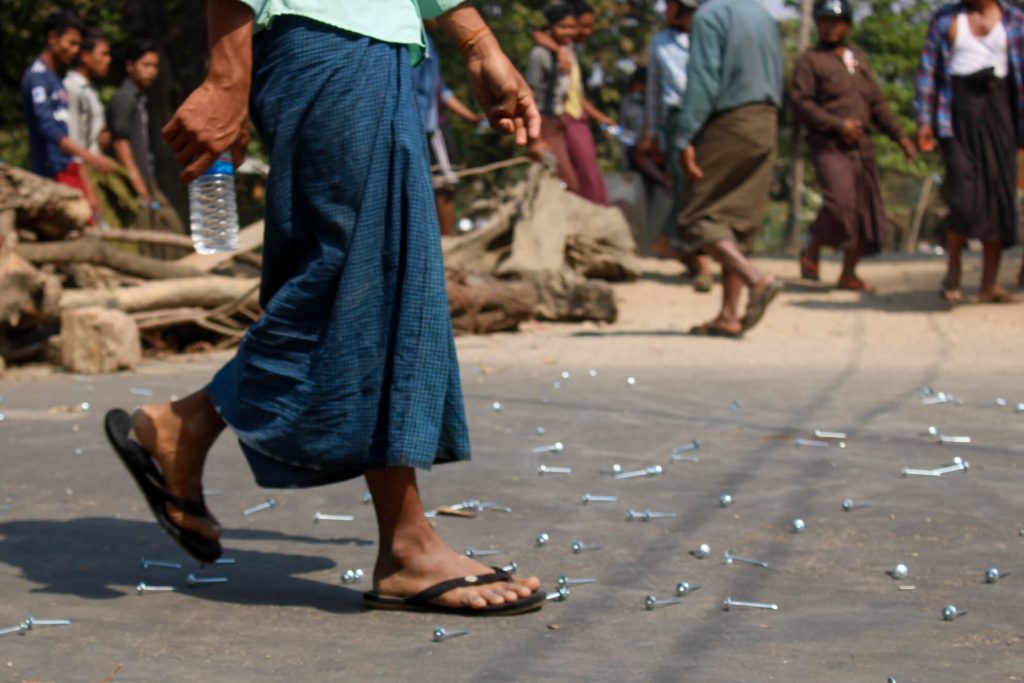 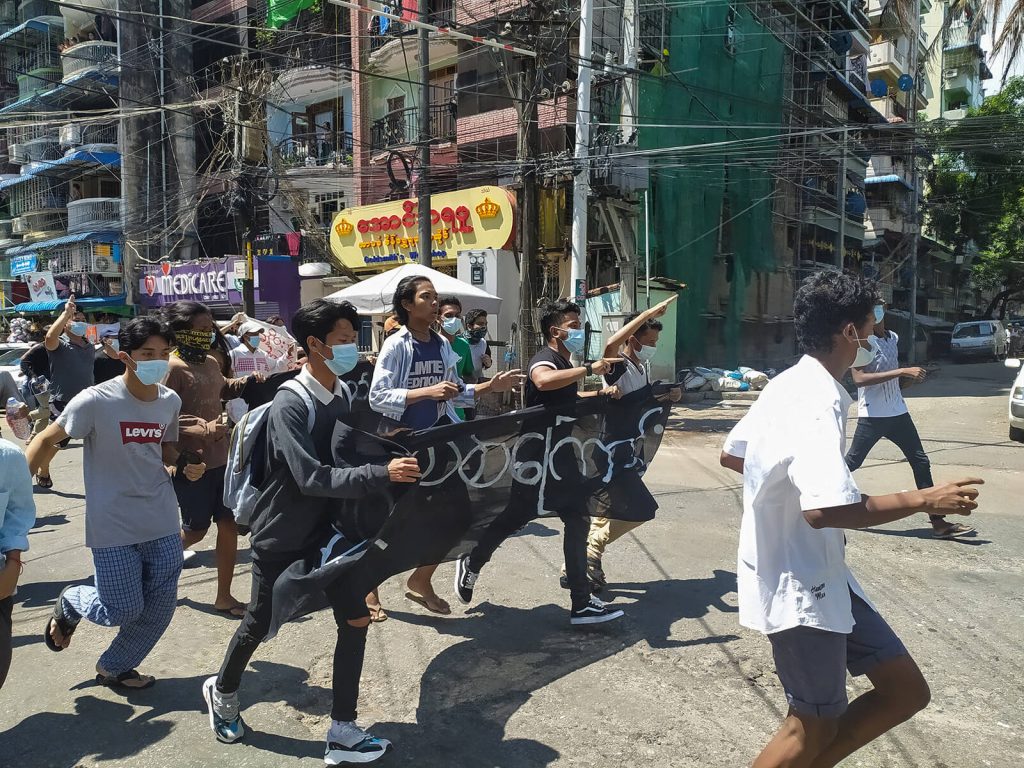