Visual Rebellion is a grass roots movement of creators for creators. We believe that photography, film and art have the power to create change for the better.

We are dedicated to helping Burmese creatives by providing a platform for their work in opposition to the military junta. We also provide mentoring from experienced journalists, photographers, filmmakers and artists to help them realise their ideas. Visual Rebellion raises funds for long-term practical support such as VPN subscriptions, English lessons, replacing and upgrading essential production equipment and emergency transfers to help the creatives and their families at the hardest of times.

We do not know how long it will take to restore democracy throughout Myanmar but we will make sure we are available to empower those that need it for as long as they need it.

We would like to thank our partners for the support we have received so far.

To build this platform, we are collaborating with a number of Burmese professionals who can’t be named for their own safety but who contribute crucial expertise to the project.

For most creatives the worst that could happen to them is a bad review or a loss of earnings. In Myanmar photographers, filmmakers and artists are working under constant threat of arrest, physical injury and even death. Several young people in the VR collective have had their equipment smashed or confiscated. They have been beaten by security forces and their hired thugs. One was even shot but thankfully survived. Through all of this they continue to work, to create and show the truth of life under military rule.

But to help keep them safe, while still offering them a platform for their work, all contributions are added anonymously. Each creative has been assigned a randomised alias so you can follow their work but we will never disclose anything that could be used to identify them. The photo used for their profile is generic and not the real person. 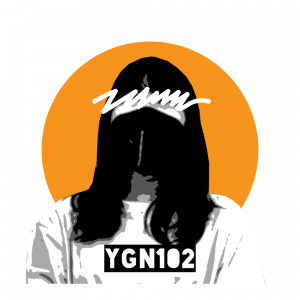 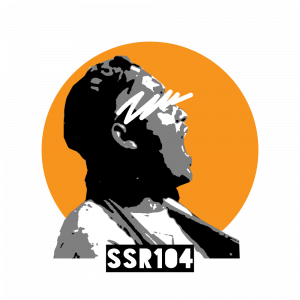 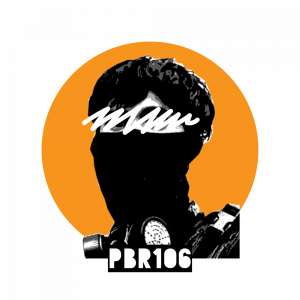 Nadja Houben(she/her) is one of the founders of Human Rights in the Picture and runs this Dutch foundation since 2013. The organisation works on storytelling and impact through audio-visual art to generate change. It shines a light on human rights violations, injustice and inequality by giving people a voice through film, music, photography and other forms of art.

Laure Siegel is a correspondent covering politics in South and Southeast Asia for French and English language media. She has published several features on the impact of regional development on the environment with the support of the Earth Journalist Network Asia-Pacific.

She teaches journalism in media workshops in France and South East Asia and is a member of Alter-Sea (Observatory of Political Alternatives in Southeast Asia). She founded The Myanmar Project Collective, a network of young local reporters documenting the revolution from the ground since Day 1 of the coup for international outlets.

Andy Funnell has been working as a filmmaker for over 16 years. He began his career at the BBC, in London, where he produced a wide range of factual TV. Since then he has lived and worked across Europe, Africa and Asia. It was during his time in Congo that he became interested in the storytelling around issues such as deforestation, biodiversity loss and human rights.

Now based in Asia, he continues to work with intergovernmental organisations and NGOs on a range of issues across the region and beyond. While also continuing to develop charachter driven documentaires with his creative collective, Studio Rarekind.

Stephanie Govaerts is half Irish and half Dutch, born in Australia and has lived abroad her whole life across Asia, Europe and the Caribbean. She recently completed a Master’s in Crisis and Security Management focusing on governing radicalism, extremism and terrorism. She is passionate about peace, justice, security, human rights, the rule of law, and conflict resolution and hopes to make an impact by creating positive change.

Tim Grabham (AKA iloobia) is a ﬁlm maker who has produced still and moving image work independently for 30 years. Comprising of short ﬁlms, animation, photography and installations, as well as documentary and long-form features, his work has been presented internationally at festivals, cinemas, online, television and galleries.

He has co-directed and co-produced two entirely independent and critically acclaimed feature documentaries, 'KanZeOn' (2011) and the award winning 'The Creeping Garden' (2014), and has recently completed his ﬁrst solo directorial feature, 'Ghost Amber' (2021). His experimental short 'Films To Break Projectors' (2016) has won a number of awards including Best of British Animation at Encounters Festival 2017.

Ryo Sanada is a creative director and author. He began his career producing documentaries and has since moved into motion graphics and book design. Ryo is also the co-founder of media collective The SRK.

Lucas Sletbakk is a web designer, WordPress developer and markering consultant with over 10 years experience. Working with everything from small companies, startups, freelancer's to governments and Fortune 500 companies worldwide.

Luke Duggleby is a freelance documentary and portrait photographer who has been based in Bangkok, Thailand, for over 15 years. Working for a wide-range of global media and NGO's he also allocates a significant amount of time to personal work, which focuses predominantly on issues related to human rights defenders and environmental justice particularly at a grassroots community level. In 2018, he was awarded for his contribution in covering human rights issues, in Thailand, by the National Human Rights Commission of Thailand. 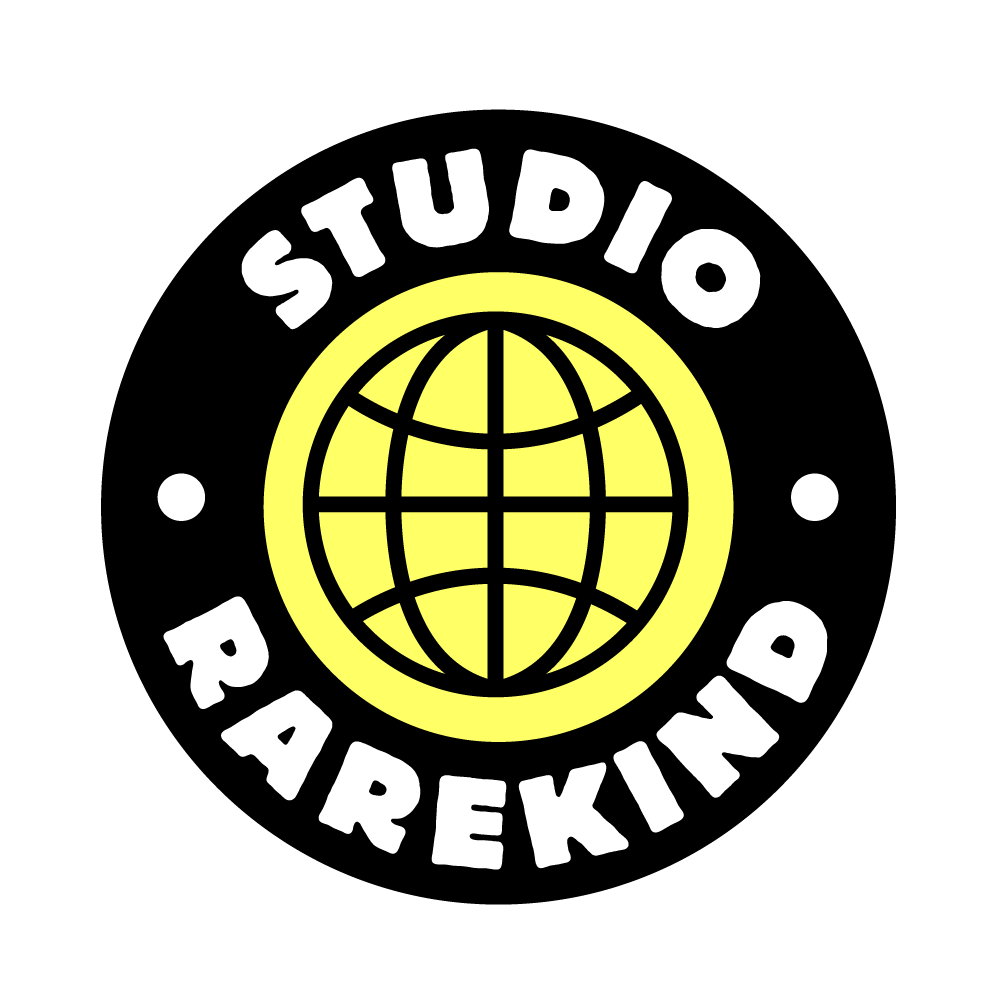